VICE PRESIDENT OF FOOD AND BEVERAGE

Thomas Ciszak is one of the Northeast’s most acclaimed chefs.

Born in Germany and trained at top schools and restaurants in his home country, Chef Ciszak came to the United States in 1994.  His work grew noticed and he gained great popularity first at The Manor in West Orange, then at Tavern on the Green in Manhattan. From there, he joined The Fireman Hospitality Group as opening Executive Chef at Shelly’s New York. In 2005, Chef Ciszak launched Copeland (now Blue Morel) at the Westin Governor Morris to universally outstanding reviews.

Building on his culinary talent and business acumen, Chef Ciszak launched TC Culinary Solutions in 2006, consulting nationally for a number of high-end hotels and restaurants.  In August 2010, Chef Ciszak announced the merger of his company with Jason and Peter Longo and Philip Chiaramonte, owners of Chakra in Paramus, NJ, to form The TLC Restaurant Group, which owns, operates, and manages a variety of restaurant concepts in the New Jersey region.

TLC’s first project was the relaunch of Chakra, with Chef Ciszak as Executive Chef/Partner.  His newly energized and reconfigured menus there received a rave 3-1/2 star review from The Record‘s Elisa Ung, who noted, “The space is as dramatic as ever, but the real star is what’s on your plate.” (Read Article).

Chef Ciszak’s appealing international, multicultural menus are sophisticated but accessible. His food is presented thoughtfully and without pretense. A unique style that melds his European approach and American experience. 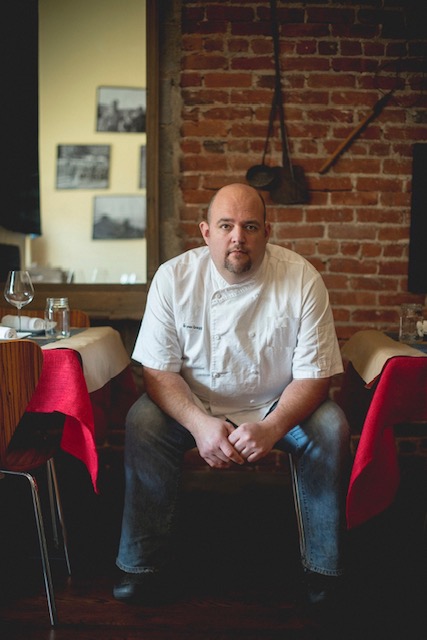 Chef Bryan Gregg is a native of Pittsburgh and a graduate of the Pennsylvania Institute of Culinary Arts. Early in his career, he staged at Michelin-starred restaurants in France and England. From there, he continued to hone his culinary skills at some of the most highly-regarded restaurants, and with acclaimed chefs, in New York and New Jersey. 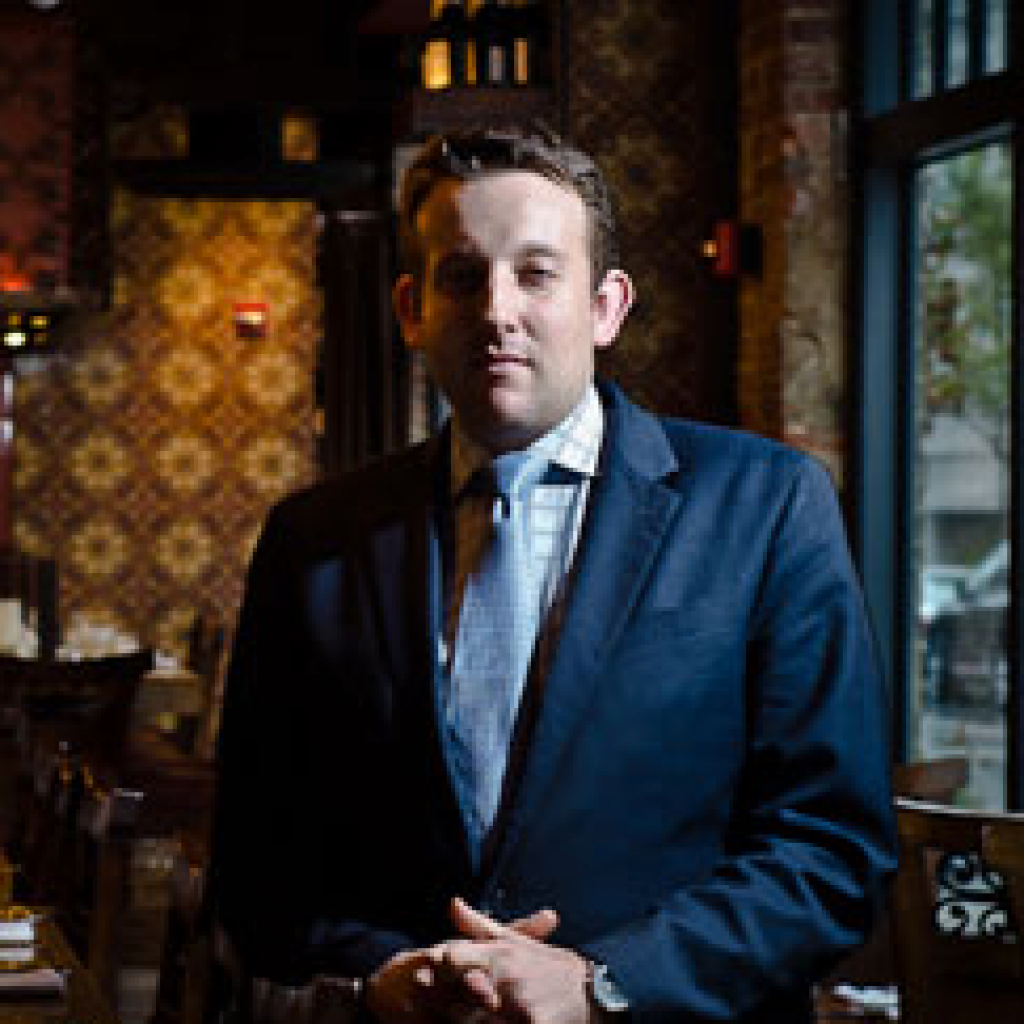 Guthrie, who was born and raised in Kansas City, started his hospitality career in Kansas City at Café Allegro before heading to Washington, DC to work for famed Chef Michel Richard at Citronelle. From there, he became the Beverage Director at James Beard Winning restaurant, Central, also owned by Michel Richard.

Guthrie is the Founder of the DC Craft Bartenders Guild, the largest guild in America, and holds a certification from the Court of Master Sommeliers and also from the Beverage Alcohol Resource Organization. Justin has worked alongside beverage industry greats Sasha Petraske,  Adam Bernbach, and Todd Thrasher and his creative cocktails have been featured in Food & Wine Magazine, the Wall Street Journal, and GQ.

At Blue Morel, he is planning a sprawling menu of 50+ classics cocktails inspired by the Savoy Cocktail Book, executed with hand-cut clear ice and innovative, cutting edge techniques. Under his direction, the Wine Spectator Award-winning wine list will expand with some obscure additions like Mencia from Spain’s Bierzo region and Gelber Muskateller from Austria and also some fan-favorite bottles by producers like Ridge Vineyards and Heitz Cellar Estate.